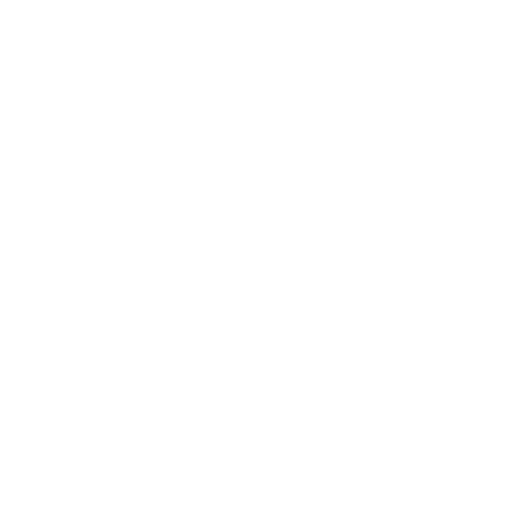 The Band Royale was born out of love for big guitar riffs, an appreciation for the finer things, and a mutual obsession with science fiction. And they are able to sneak these things into their sound without scaring off the opposite sex.

Brothers Joel, Nate, and Zach Bauman grew up in the working-class town of Kalamazoo, MI, each with an immediate passion for music (passed down from their parents — their mother, a music teacher and their father, a school principal). At an early age, their shared obsessions with music, sports, and culture made the pursuit of playing in a band together an obvious choice. Once they moved to Chicago, they teamed up to make the heaviest music they could that would inspire some serious baby-making.

Our music will always be free because your money is not why we do this. The Band Royale’s goal is to redefine what being a “successful” band means in the New Music Industry, and using the Internet and social media to put our music in people’s hands whether or not they’re in the same hemisphere we are. The world is a smaller place than it used to be, and the “old ways” of promoting your band simply don’t matter to us.

You must select a sidebar for the page and assign widgets to it.